Our Featured Articles and Resources:
Comprehensive And Updated FAQs For Employers On The COVID-19 Coronavirus – March 2020
Predictive Scheduling Marches Onward – February 2020
Franchisees, Subsidiaries, and Affiliates Beware: California’s New Privacy Law May Apply To You, Too – January 2020
CBD in F & B – December 2019
Veterans Turned Away Because Of Service Animals: Lessons You Can Learn – December 2019
Co-Working Spaces: Mitigating Litigation Risks While Encouraging Innovation – December 2019
The Recent Rise Of Predictive Scheduling Laws: Emerging Strategies In An Evolving Area – August 2019
Developing a New Approach to Harassment Prevention in the Era of #MeToo – July 2019
Hospitality Quest 2019: The Search For The Elusive Employee – July 2019
If The Shoe Fits: How Footwear Policy May Lead To Wage And Hour Violations – June 2019
Service Animals, Assistance Animals, Comfort Animals—And The Occasional Miniature Horse – February 2019
Avoiding Workplace Violence: Tips And Best Practices For Hospitality Employers – December 2018
Business Use of E-Scooters Presents New Challenges for Employers – December – 2018
Would You Like Fries And A Political Opinion With That? Regulating Employee Buttons, Pins, And Insignia In The Workplace – November 2018
Winter Is Coming…So What Should Employers Do To Prepare? – November 2018
EEOC Lawsuit Push Takes Aim At Hospitality Employers – September 2018
Is Your Company Car Exposing Sensitive Data to Hackers? – July 2018
“Hands Off, Pants On” When Guests Sexually Harass Your Hotel Employees – June 2018
Hiring Minors in the Heat of Summer: What Employers Need to Know – June 2018
A Step-By-Step Guide to Terminating Employees for Theft (Part One) – May 2018
Employee Training is Key to GDPR Compliance – May 2018
Avoiding The Blame Game: How To Limit Your Liability To Other Companies’ Employees – January 2018
Surf’s Up! Don’t Become the Next Victim of a Surfing Suit – December 2017
5-Step Plan to Address Growing Sexual Harassment Concerns – December 2017
The Die-Hard Survival Guide to This Year’s Office Holiday Party – December 2017
Defending Trade Secrets in the Gig Economy – November 2017
Legal Perspective on the Health, Safety & Security Responsibilities for the US Mobile Workforce – November 2017
Radical Candor in the Workplace: How “Being Nice” to Employees May Place You in Legal Jeopardy – November 2017
What American Companies Need to Know About the EU’s New General Data Protection Regulation – November 2017
The Sharing Economy and Discrimination Concerns: What Can You Do? – July 2017
“Civil” War at the Workplace: Enforcing Civility Rules in Light of Federal Roadblocks – July 2017
Walking the E-Verify Tightrope: The Balance Between Compliance and Avoiding Discrimination Claims – July 2017
Workplace Violence Occurring At Alarming Rate: Time For Employers To Be Proactive – June 2017
Scaling the Wall of Conflicting Tip-Credit Provisions – February 2017
Supreme Court Agrees to Wade into Class Action Waiver Conflict – January 2017
Establishing “Workweeks” for Exempt Employees – January 2017
FLSA Exemption Changes the Election – November 2016
On the Sideboard: Tip Deductions, Side Work, and Meal Credits – August 2016
Accommodating Transgender Guests in Hotel Restrooms, Locker Rooms is a Balancing Act – August 2016
Major Changes in Attitudes and Approaches to Workplace Violence Prevention – May 2016
Pilot Program May Soon Help Streamline Employment-Based Visa Process – May 2016
Wage and Hour Woes – March 2016
It’s Time for Employers to Go to the Next Level in Preventing Workplace Violence – March 2016
OSHA’s Recordkeeping Posting Required on February 1: Are You Ready? – January 2016
Employers Reminded of Workplace Violence Dangers – December 2015
Limiting Off-Duty Access to the Hotel – August 2015
Would You Drop to the Floor If Shooting Broke Out In Your Workplace? – August 2015
Taking Care of Employees Assigned Abroad – June 2015
Employee Theft – Protecting More Than Property – February 2015
What Hotel Leadership Should Know About the Emerging Trend of Assault and Battery Claims – January 2015
What You Should Know Before Monitoring Your Employees and Guests – November 2014
Tattoos, Haircuts, and Head Coverings – July 2014
What Came First – Management Discipline or the Employee Complaint? – June 2014
Deep Fried Discrimination Claim: Lisa T. Jackson v. Paula Deen, et al. – March 2014
State of the Unions – New Tactics Target Unorganized Workers – March 2014
When is a Union Not a Union? When It’s a “Worker Center.” – March 2014
Wash Your *!&# Hands! Employers and the Flu – January 2014
Let me Take a Look at that Tattoo – December 2013
Rethinking Benefit and Leave Policies for Same-Sex Spouses – December 2013
Was it a Good Year or a Bad Year? The 2013 Employment Law Year in Review – December 2013
What the Bleep? – December 2013
Count the Cost before Waging the War – November 2013
Healthcare Reform: New Notice Obligation – November 2013
“Late Breaking” News – November 2013
Why Would Employees Tease About Nooses in 2013? – November 2013
Love is in the Air: Workplace Romance Policies – October 2013
Managerial Exemption and Class Actions – October 2013
Is There an Intern in Your Future? – September 2013
Healthcare Reform and What it means to Employers – August 2013
Curbing Abuse of Intermittent FMLA Leave – July 2013
Keeping Your Students Safe from Child Abductions – July 2013
Handling Misconduct By (Someone Else’s) Employees – July 2013
Social Media and Trade Secrets – July 2013
Becoming a Resume Lie Detector – June 2013
Cussing Your Employees Out May Get You Sued… – May/June 2013
Upgrading Through Free Agency: Seasonal Hires in a Down Economy – March/April 2013
Let Me Take a Look at That Tattoo – January/February 2013
Name, Rank and Serial Number: What you should and should not disclose when providing references – January/February 2013
Healthcare Benefits Update: Will You Be Ready in 2013? – December 2012
Stretching the Limits on Flexible Work Arrangements – November 2012
Automatically Deducting for Meal Breaks Can Be Costly – October 2012 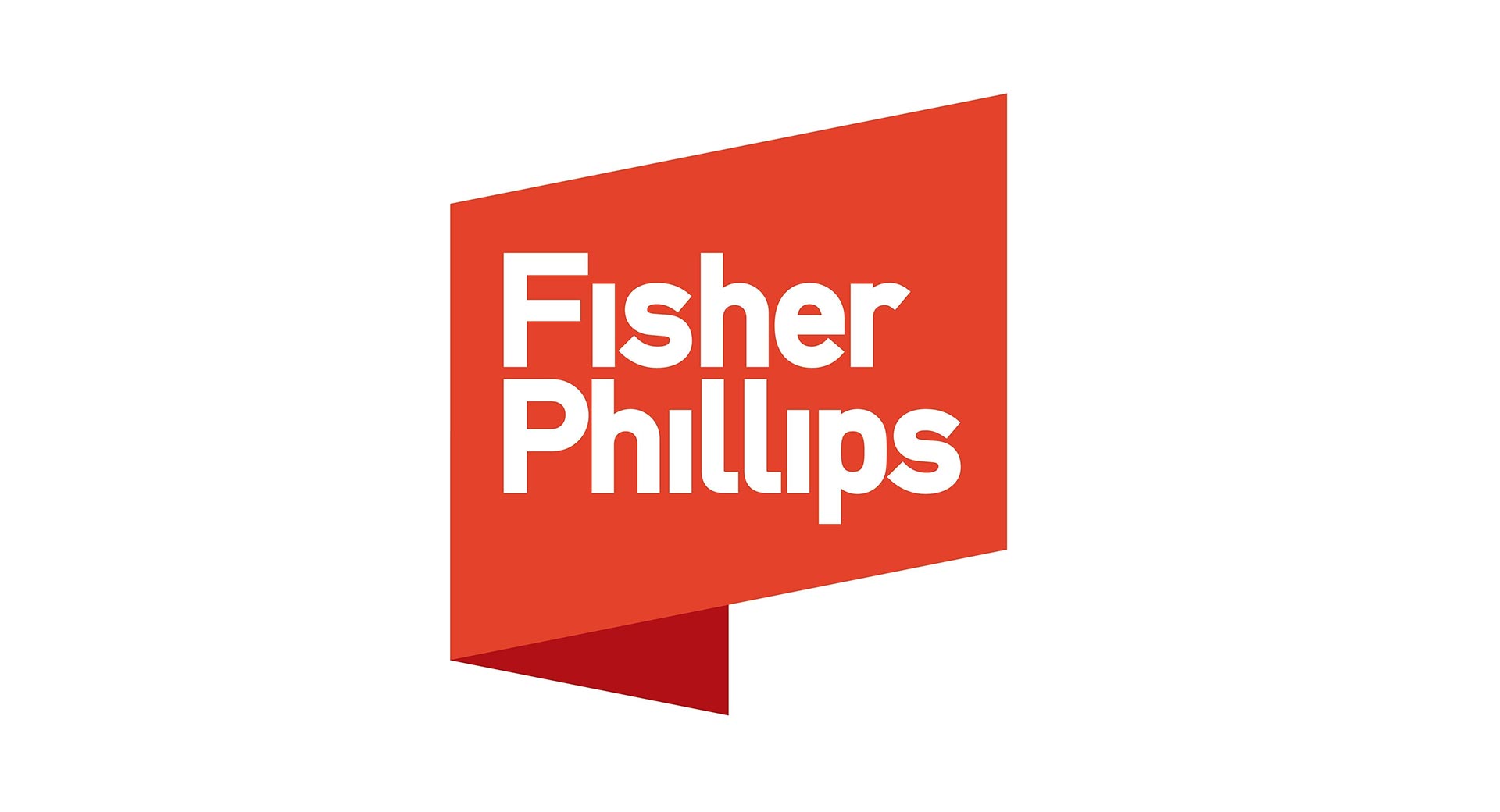