Charles Caulkins is a partner in the Fort Lauderdale office and a member of the firm’s Management Committee. Since 1977, he has represented employers nationally in labor and employment law matters.

He advises employers on the development and implementation of preventive labor relations programs, including management education and training, to avoid charges and lawsuits, protect trade secrets, and resolve disputes.

Charles is a founding member and past President of the Academy of Florida Management Attorneys and was the 2006 Chairman of the Greater Fort Lauderdale Chamber of Commerce.

He is “AV” Peer Review Rated by Martindale-Hubbell. Since 2007, Charles has been included in Florida Super Lawyers for his work in labor and employment law.

Charles has been named one of “The Nation’s 100 Most Powerful Employment Attorneys” by Human Resources Executive Magazine every year since 2010.

He was honored with the 2011 Chair’s Award by the Florida Chamber of Commerce for his outstanding leadership as a member of the Chamber’s Board of Directors. 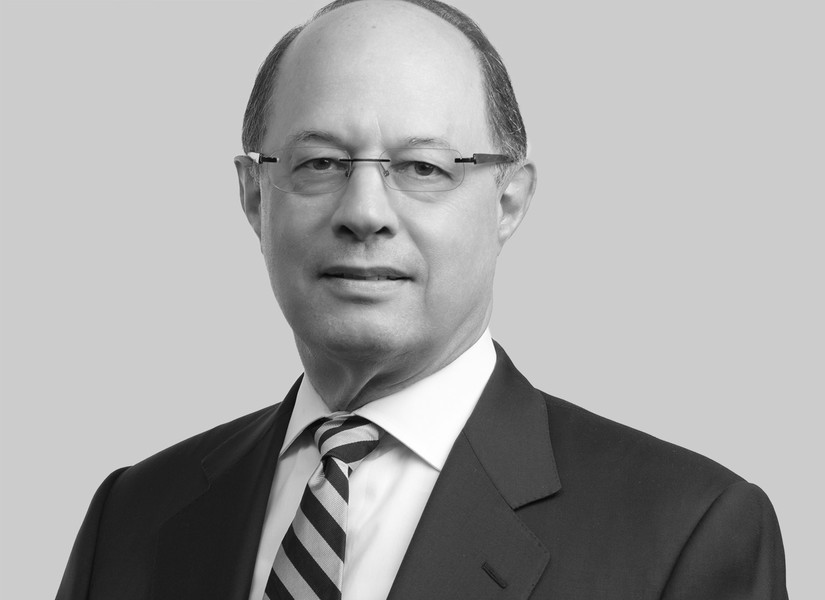