Todd Fredrickson is a partner in the Denver office. He also serves as Chair of the firm’s Diversity and Inclusiveness Committee.

Todd regularly counsels clients on a spectrum of personnel management issues, with the goal of avoiding litigation. To that end, he advises employers on developing and enforcing proper policies, employee handbooks, and employment and compensation agreements.

Todd also counsels employers on compliance with federal and state wage and hour laws. Much of his practice focuses on training supervisors, managers, and other employees on such issues as sexual harassment, discrimination, employee discipline and discharge, and investigation of employee grievances.

Todd is “AV” Peer Review Rated by Martindale-Hubbell and has been included in the Colorado Super Lawyers list since 2006. He has also been listed in Chambers USA, America’s Leading Business Lawyers since 2009 and in The Best Lawyers in America since 2012.

He was recognized as an Employment Law – Management Lawyer of the Year by Best Lawyers in America for 2014, 2017, and 2019. Todd was also selected as a BTI Consulting Group Client Service All-Star for 2011 and was named the “People’s Choice” selection as the Best Employment Lawyer in Barrister’s Best by Law Week Colorado six years in a row beginning 2011. He was also named to 5280 magazine’s list of Top Lawyers since 2008. 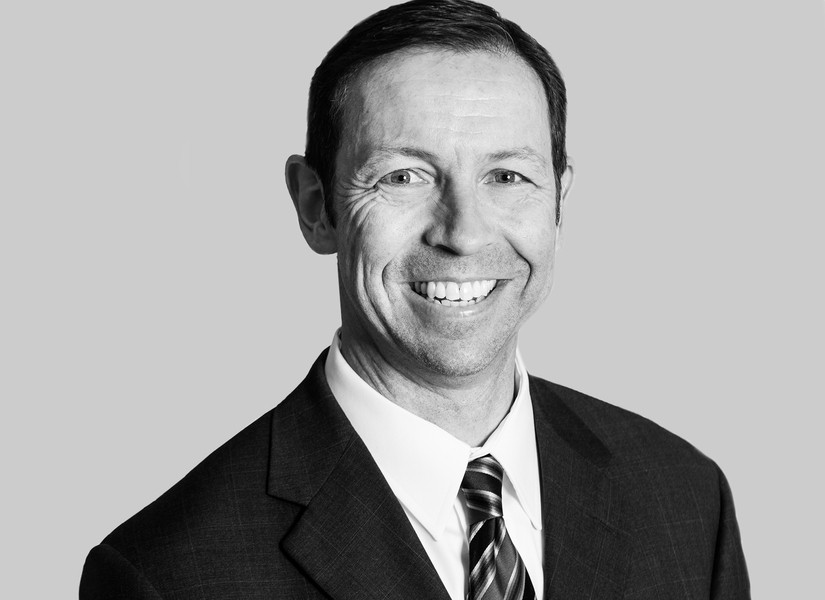