Kim Thompson is a partner in the firm’s Atlanta office. Her practice focuses on immigration and nationality law; she began practicing in this area in 1990.

Kim’s practice includes nonimmigrant and immigrant visa work, handling cases for aliens of extraordinary ability and outstanding researchers, professionals, and intra-company transferees. She also advises clients regarding compliance with the Form I-9, including government audits of I-9 forms and discrimination and document abuse provisions of the Immigration Reform and Control Act (IRCA) of 1986.

Kim is a member of the American Immigration Lawyers Association, the ABA-affiliated association for attorneys practicing immigration law.

She is a frequent lecturer and presenter on immigration topics and she also advises employers regarding best practices in immigration-related employment issues.

Kim has also been listed in Chambers USA, America’s Leading Business Lawyers since 2009 and in The Best Lawyers in America since 2010.

In 2012, she was named one of Georgia Trend magazine’s “Legal Elite” for her work in immigration law. 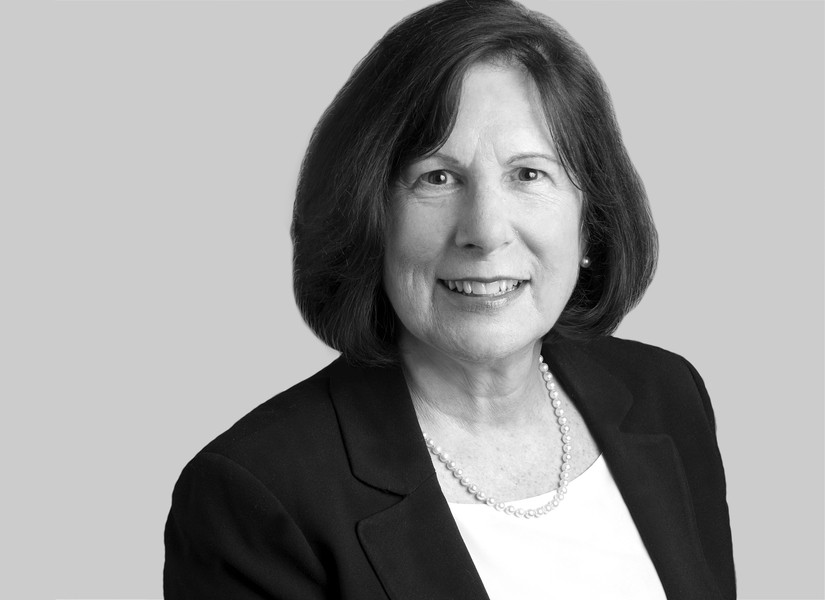