Jon Pearson is a senior counsel in the firm’s Columbia office. His practice emphasizes employment litigation of all types before state and federal courts, as well as traditional labor law.

Jon has been particularly active in assisting employers in union contract negotiations and in dealing with strike-related issues, such as contingency planning and injunction proceedings. He regularly represents employers with occupational safety and health issues, including litigating contested citations before state and federal agencies.

He has also served as Chairman of the Employment and Labor Section of the South Carolina Bar.

Jon is “AV” Peer Review Rated by Martindale-Hubbell and has been included in the South Carolina Super Lawyers list since 2008. He has been listed in Chambers USA, America‘s Leading Business Lawyers since 2003 and in The Best Lawyers in America since 2006. 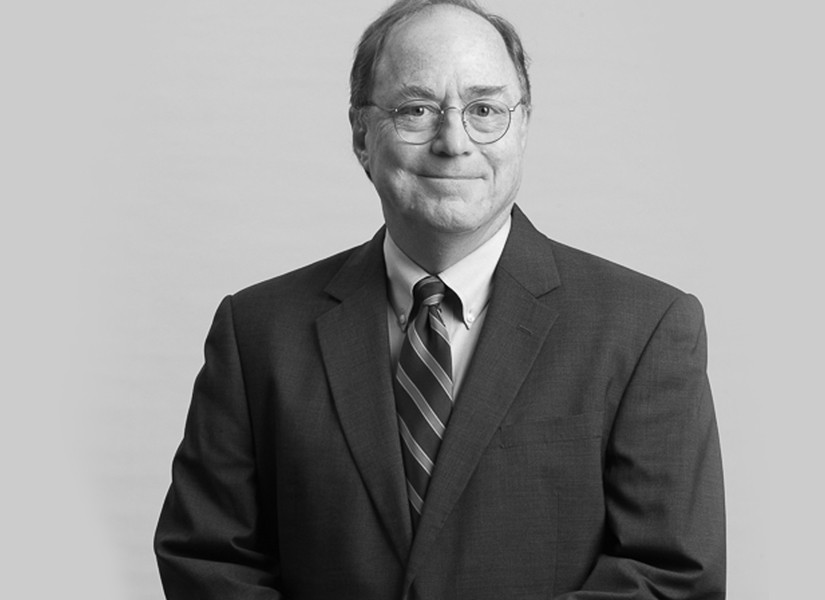