Mike Mitchell is Senior Counsel in the firm’s New Orleans office. His practice includes traditional labor law matters such as collective bargaining, arbitration, union avoidance and unfair labor practice proceedings before the National Labor Relations Board (NLRB). He has nearly 40 years of experience in those areas.  He is also a litigator, including four years as a Judge Advocate in the U.S. Air Force.  He has successfully argued many cases in state and federal district courts, before the NLRB, as well as several U.S. Circuit Courts of Appeals.

Mike also performs preventive training and is much in demand as a speaker. He has addressed conferences and trade associations across the country on labor and employment topics. Mike is also experienced in representing hospitality employers. He is “AV” Peer Review Rated by Martindale-Hubbell. He was listed in Madison’s Who’s Who in American Law, and he has been recognized in Louisiana Super Lawyers since 2007. Mike is also listed in The Legal 500, The Best Lawyers in America and Chambers USA, America’s Leading Business Lawyers. 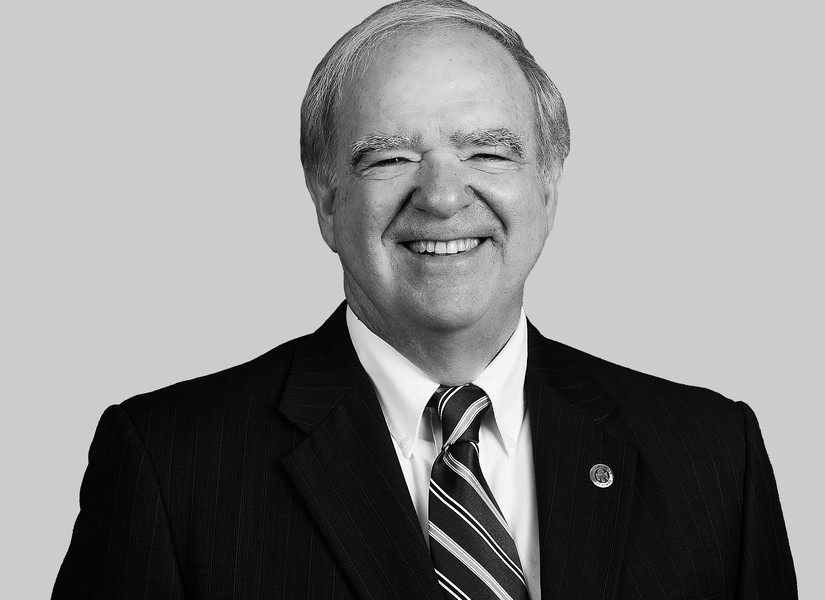