Mark Ricciardi is the founding and managing partner of the Las Vegas office. He has been advising and representing hotels, casinos, financial institutions, manufacturers, government agencies, and other large and small businesses in labor and employment matters in Las Vegas since 1987.

Mark is considered one of the top labor and employment lawyers in Southern Nevada, and a leading authority in Nevada on wage and hour law.

Mark has conducted supervisory training in the areas of discrimination and harassment awareness, union avoidance, and employment law compliance. Mark has written numerous articles on labor and employment law topics including an article on the administrative exemption under the Fair Labor Standards Act that was published in the American Bar Association’s (ABA) Labor Lawyer.

Mark taught labor economics as adjunct professor at the University of Nevada at Las Vegas, and he is a frequent speaker for the Southern Nevada Human Resource Association, trade associations, and other business groups.

He is also experienced in representing hospitality employers, and he is responsible for the Nevada information at HospitalityLawyer.com.

Mark is “AV” Peer Review Rated by Martindale-Hubbell and has been recognized in Mountain States Super Lawyers since 2007.

He has been listed in Chambers USA, America‘s Leading Business Lawyers since 2002 and in The Best Lawyers in America since 1999.

In 2012, Mark was inducted as a Fellow into The College of Labor and Employment Lawyers. Election as a Fellow is the highest recognition by an attorney’s colleagues of sustained outstanding performance in the profession, exemplifying integrity, dedication and excellence. 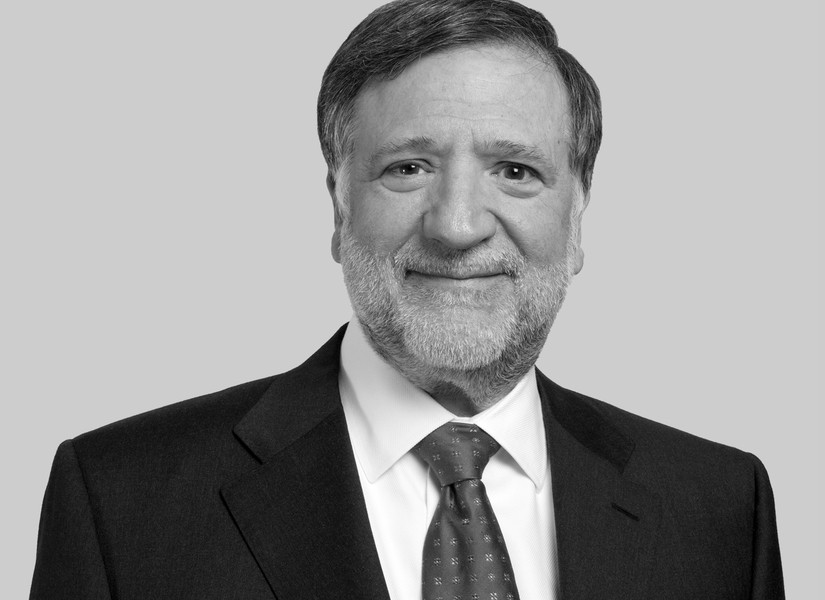