Mike Abcarian is managing partner of the firm’s Dallas office. For over 30 years he has represented Fortune 500 corporations, units of local government, and local business interests in labor and employment matters.

He has handled hundreds of lawsuits in federal and state courts with an exceptional success record, including lead counsel defense of complex litigation and nationwide class actions.

He also represents employers before the National Labor Relations Board (NLRB) in union representation proceedings and unfair labor practice proceedings, and in arbitration of labor disputes and labor contract negotiations.

Throughout his career, Mike has been a sought-after speaker and a prolific author on labor and employment law issues.

He is “AV” Peer Review Rated by Martindale-Hubbell for preeminent skill and ethics, and he has been listed in Texas Super Lawyers every year since 2004. Mike has also been listed in Best Lawyers in America since 2012 and was listed in Chambers USA since 2016.

In 2018, Mike was inducted as a Fellow into The College of Labor and Employment Lawyers. Election as a Fellow is the highest recognition by an attorney’s colleagues of sustained outstanding performance in the profession, exemplifying integrity, dedication and excellence. 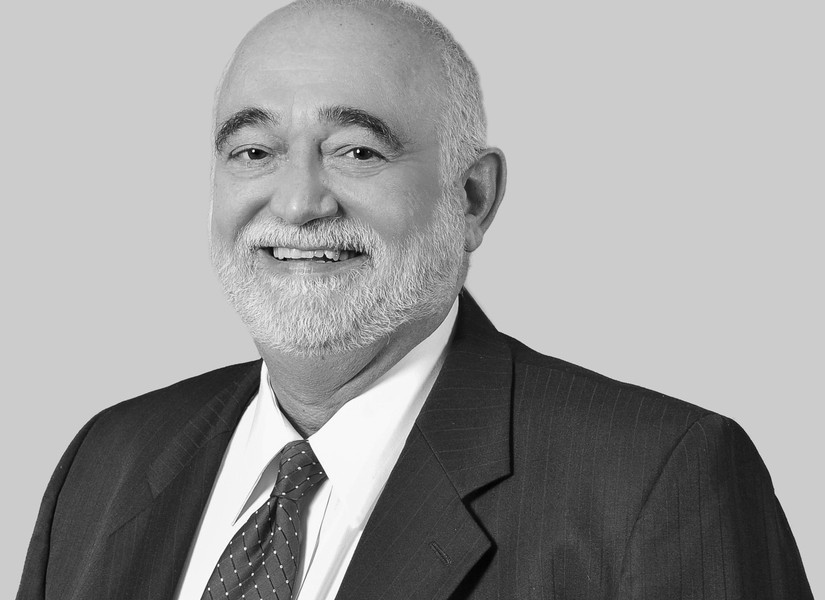