Eric J. Conn is a founding partner of Conn Maciel Carey and Chair of the firm’s national OSHA – Workplace Safety Practice Group. His practice focuses exclusively on issues involving occupational safety and health law.  Before launching his own OSHA Practice, Mr. Conn practiced for more than a decade alongside the former first General Counsel of the OSH Review Commission.

Mr. Conn and his OSHA Team at Conn Maciel Carey develop safety and health regulatory strategies for employers across all industries with a particular emphasis in advising and representing clients in relation to inspections, investigations and enforcement actions involving the Occupational Safety and Health Administration (OSHA), the Environmental Protection Agency (EPA), the U.S. Chemical Safety and Hazard Investigation Board (CSB), the Mine Safety and Health Administration (MSHA), the Department of Justice (DOJ), the National Transportation Safety Board (NTSB), the U.S. Coast Guard, the U.S. Bureau of Alcohol, Tobacco and Firearms (ATF), and state and local regulators. He manages the full range of litigation against OSHA, including appeals of citations, negotiations of settlements geared to minimize the impact of enforcement actions on wrongful death and personal injury civil cases, and trials before the OSH Review Commission.

Prior to founding Conn Maciel Carey, Mr. Conn was Head of an OSHA practice group that was honored as the “Occupational Health & Safety Law Firm of the Year” by Corporate INTL Magazine in its 2014 Global Awards. In 2013 and 2014, he was named a “Rising Star” by Washington, DC Super Lawyers, and as a Super Lawyer every year since.  He has also been selected for inclusion in the Washington Post’s Top-Rated Lawyers list in Washington, DC. 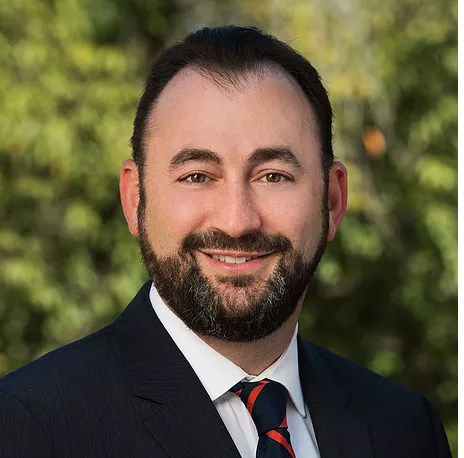